How to Make More Money with Product Sourcing

The Definitive Guide to Product Sourcing with John Adcox

The following is an excerpt taken from an incredible 3-part video series, The Definitive Guide to Product Sourcing with John Adcox. If you’d like to catch the full series, you can head on over to our resources page to see it in its entirety!

When we first hosted 19 Hours, by far, the most attended session of the conference was on product sourcing. And with that session came a resounding question from the designers in attendance, “How do I make more money with product sourcing?”

So, we’re going to take the time today to break this down, and, see how you can make the most money that you can as a designer sourcing products.

What Do We Mean by Trade Sources And Products?

First, let’s recap on what we mean by trade sources and products.

If we take everything that’s available to a designer in terms of products, we can typically divide them into two big categories – retail, and trade (or wholesale) products. Now, of course, there are exceptions, but for the purposes of laying it out, we’re going to pretend that there aren’t.

Retail sources are people who manufacture a product. They actually make something, and then they sell directly to the public – so your client could go themselves to those places and buy the product. Maybe it’s from the website or a brick-and-mortar store, but regardless, they’re accessible by everyone. Sometimes they will offer a small trade discount if you source products through them.

Now trade sources also manufacture products, however, they do not sell directly to the public. So if you go to their website, you’re not likely to see anywhere for a consumer to buy directly. Now, these sources will sell at what we call true designer net pricing – a much larger discount than you’re going to find with a typical resource source.

And this distinction is important because if your goal is to make more money, you want to go to trade sources for true designer net pricing – giving you a bigger margin, and, a bigger profit. And because they won’t directly sell to your clients, you prevent them from shopping around on you.

Four Business Models that Designers Who Source Products Typically Use

Now this is similar to the Hourly Fee Designer, wherein the designer is providing a shopping list to their clients, but, that shopping list is a link to a website where the designer is a signed up as an affiliate. So when the client clicks on the link and buys each product, the designer makes an affiliate commission off of it. Now, these are typically very small commissions, but, in comparison to the Hourly Fee Designer, it’s better than nothing. So taking that example of a $2,500 sofa, they might make something like $75 if they’re lucky (and if the client actually bought through that link!)

This is a designer who’s sourcing product for their client through a retail store. The trade discount for retail can be anywhere from 5%-20% off retail. So, let’s be a little conservative and go for 15% with our example. The designer gets that $2,500 sofa for $2,125, and sells it to their client for full retail price – giving them a profit of $375. But again, because retail stores are available to the public, the client can definitely shop around on the designer.

4 – The Trade Source Designer (aka the money-maker)

If your goal is to make more money, you want to go to trade sources for true designer net pricing – giving you a bigger margin, and, a bigger profit. And because they won’t directly sell to your clients, you prevent them from shopping around on you.

Alright, I Want to Be a Trade Source Designer, Now What?

Then be sure to catch the full series on product sourcing on our resources page!

John has done an amazing job at demystifying, and breaking down how to be on your product sourcing A-game – saving you time and improving your margins on product. 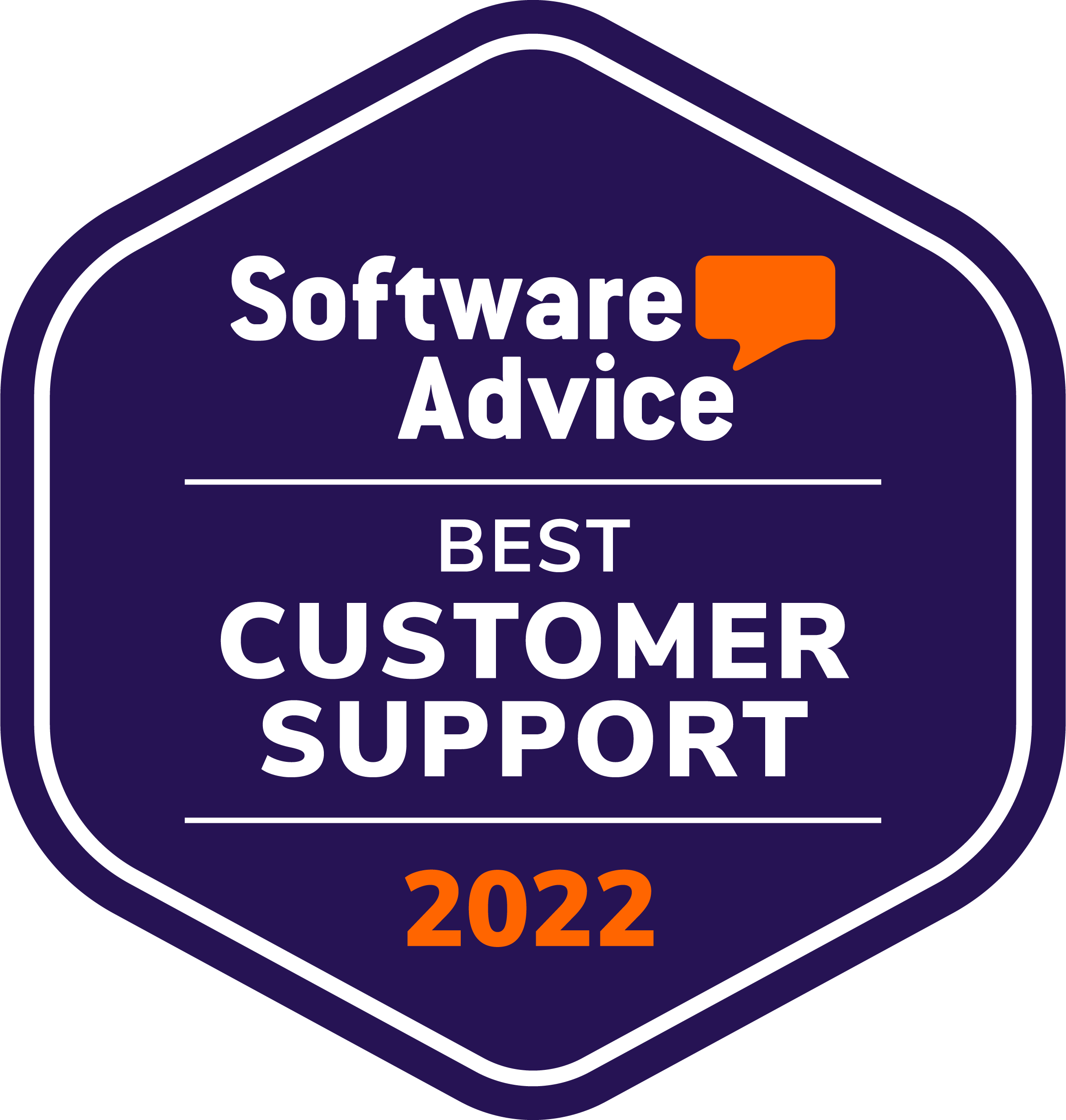 Task Management in Mydoma is here

this feature will change the way you execute projects